WARNING: CHOKING HAZARD - Small parts. Not for children under 3 yrs.

$2,044.24
Now more than ever, STEM education is high priority, as high-paying jobs in STEM fields are growing, with an inadequate pipel...

Now more than ever, STEM education is high priority, as high-paying jobs in STEM fields are growing, with an inadequate pipeline of American students to fill them.

Much of the effort to institute this is aimed towards middle and high schools, but research shows that introducing STEM early plays a key role in cognitive development and capabilities in these subjects later in life.

Much of math and science instruction in schools is abstract and theoretical, and half the job of a teacher is to engage kids in learning these abstract and complex STEM subjects.

This is where Edison Robot presented by HamiltonBuhl comes in.

For kids, robots are the stuff of the future and science fiction, they are drawn to them. Unlike memorizing textbooks and regurgitating information, kids are instantly engaged and actually want to learn and experiment with robots. And best of all, they’re not just learning about robotics, they are learning engineering, math, programming and general science concepts such as sensors.

Named to reflect an "inventive spirit," Edison Robot is the result of a genuine passion for innovation and a vision to make electronics, engineering, robotics and programming accessible to as many people as possible.

These LEGO® compatible educational robots are clean, safe, reusable, expandable and robust, providing students across all grade levels, from ages 5+, with a range of combinations, and possibilities.

Along Edison's face are Lego-compatible plates that allow the Edison robots to be scaled up into sophisticated creations, or even combined and doubled up for a more complicated system.

Each Edison robot features a host of sensors and can be programmed using a growing number of FREE software applications:

One Edison can communicate with another over IR, with the units also able to be programmed by and controlled with TV and DVD remotes.

Each bot is powered by a set of AAA batteries.

These LEGO® compatible robots are designed to provide learners with an opportunity to experiment and grow their knowledge, explore their imagination, cultivate their innovativeness and have fun without expensive tools and excessive investment.

 Be the first to write your review! 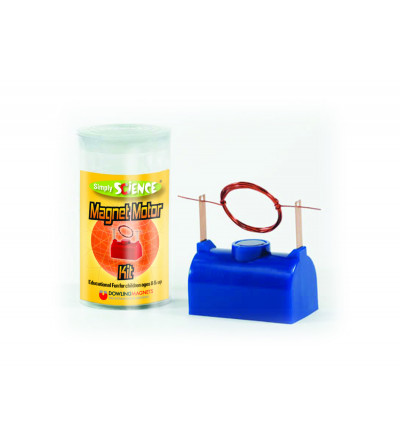 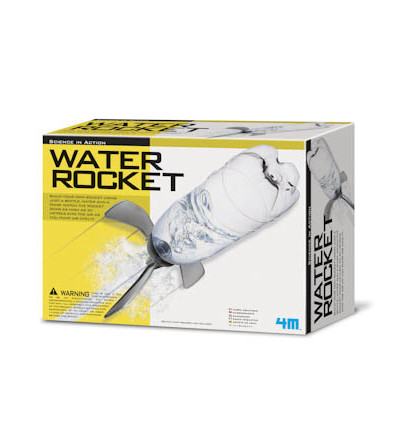 The Magic School Bus™: Blasting Off with Erupting Volcanoes 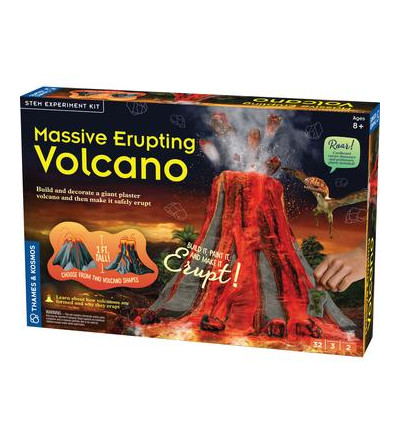